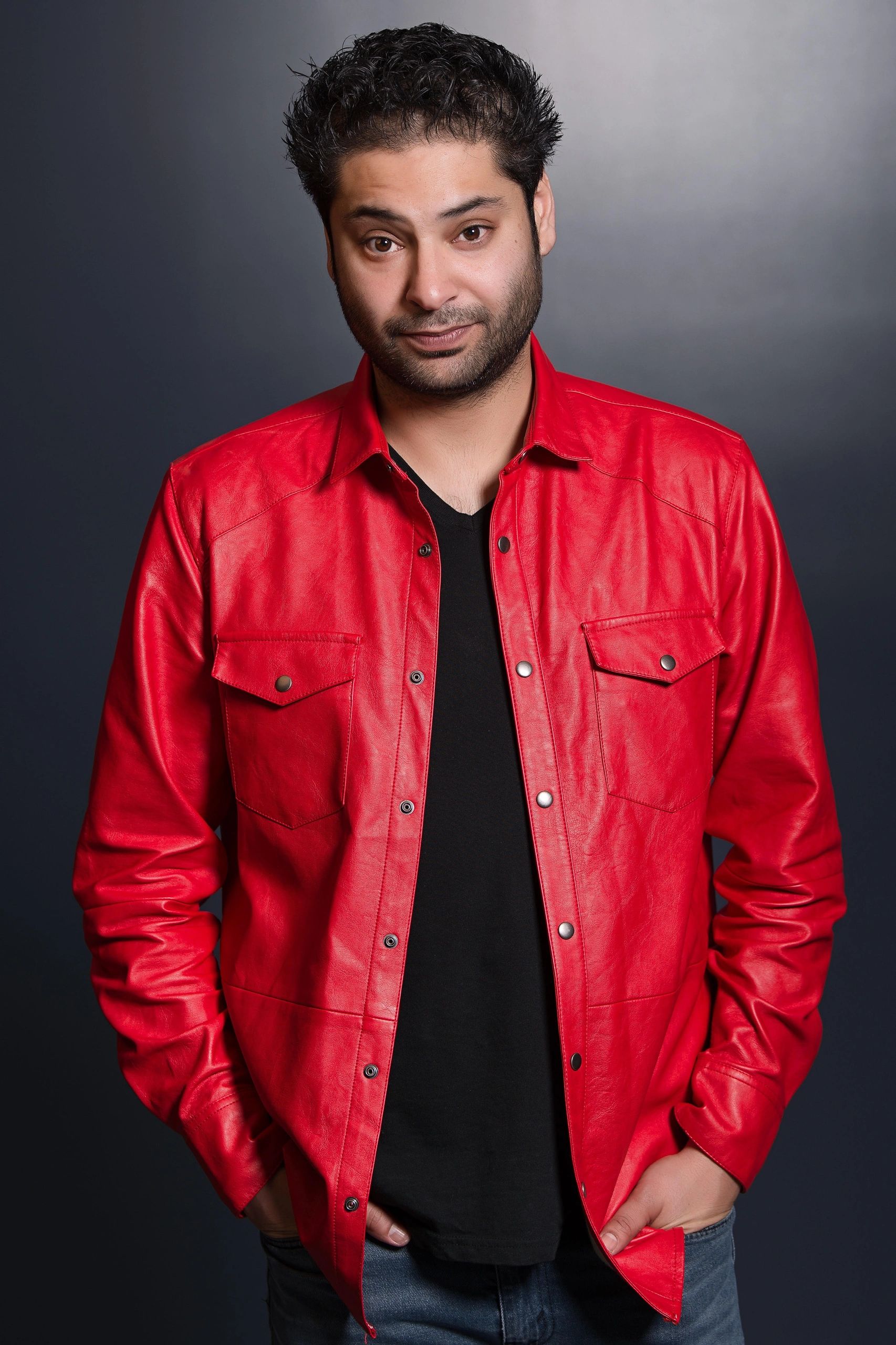 BIO- Kabir "Kabeezy" Singh is one of the fastest rising comedians in the nation... fresh off his "Comedy Central" Debut on the hit comedy show "Gabriel Iglesias's Stand-Up Revolution, "Kabir is  A high-energy, crowd-pleasing comic with an in-your-face attitude and razor-sharp wit, Kabeezy's won numerous comedy competitions, including taking first place two years in a row at the Bay Area Stand Up Comedy Competition, but most importantly won the 2014  "SF International Comedy Competition"by coming in first place in all 5 shows in the Final Round which was the first time that has happened in It's rich 39 year history which included past competitors like Dana Carvey, Robin Williams, Ellen Degeneres, Louis CK, Patton Oswalt, Marc Maron, Doug Stanhope and Dane Cook.  Kabir has also shared the stage with top comedy stars like Dave Chappelle, Jo Koy , Russell Peters and is regularly on tour currently with Anjelah Johnson and headlines the national "Outsourced

Kabir has also headlined a night at every major comedy club in California including the Hollywood Laugh Factory, Melrose Improv,San Jose Improv, Brea Improv, Irvine Improv,  The Comedy Store, Cobbs Comedy Club and the San Francisco Punchline. Kabir' stand up comedy has also been televised nationally on "The Starz Network and internationally on "The BBC Network, "TV Asia" and "ZEE TV". Kabir also recently took 2ND Place in the World Series of Comedy beating out 500 Comedians from all over America . Kabir's fan base has grown year after year and his reputation of a " crowd pleasing Comedian" has been a staple in the Stand Up Comedy Community . He is a much watch talent any chance you have .

For all booking inquires, Please contact us through E-Mail at

KABIR SINGH "Welcome to the Future" is on I TUNES!

SIGN UP FOR FREE TICKETS AND THE BEST OFFERS TO FUTURE COMEDY SHOWS STARRING KABIR SINGH.